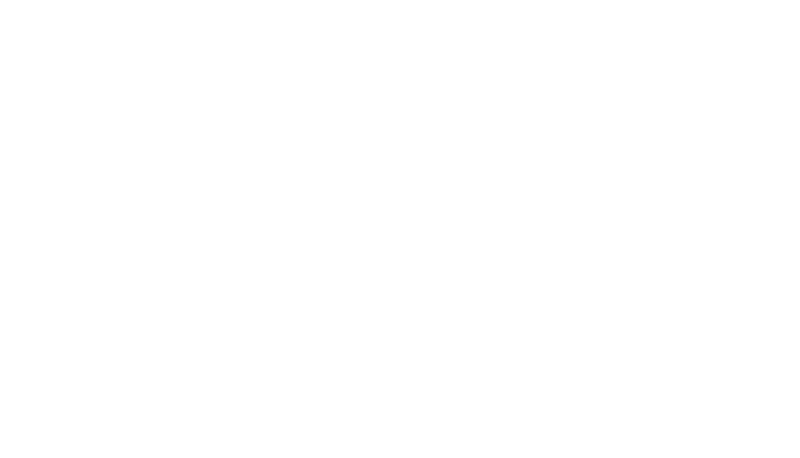 Designer graduated by the University School of Arts of Coimbra, ARCA-EUAC. Born in Coimbra, in 1981.

Since 2008, he has been working professionally. Between 2008 and 2011 he joined the design team in a studio, developing works in ​​architecture and interior design, both at the project and construction level. However, he also performed several jobs as a freelancer.

Since 2016, José Palrinhas collaborates with P3P in project design, planning and execution of work, in  architecture and interior design.  Currently he makes part of the company’s staff. 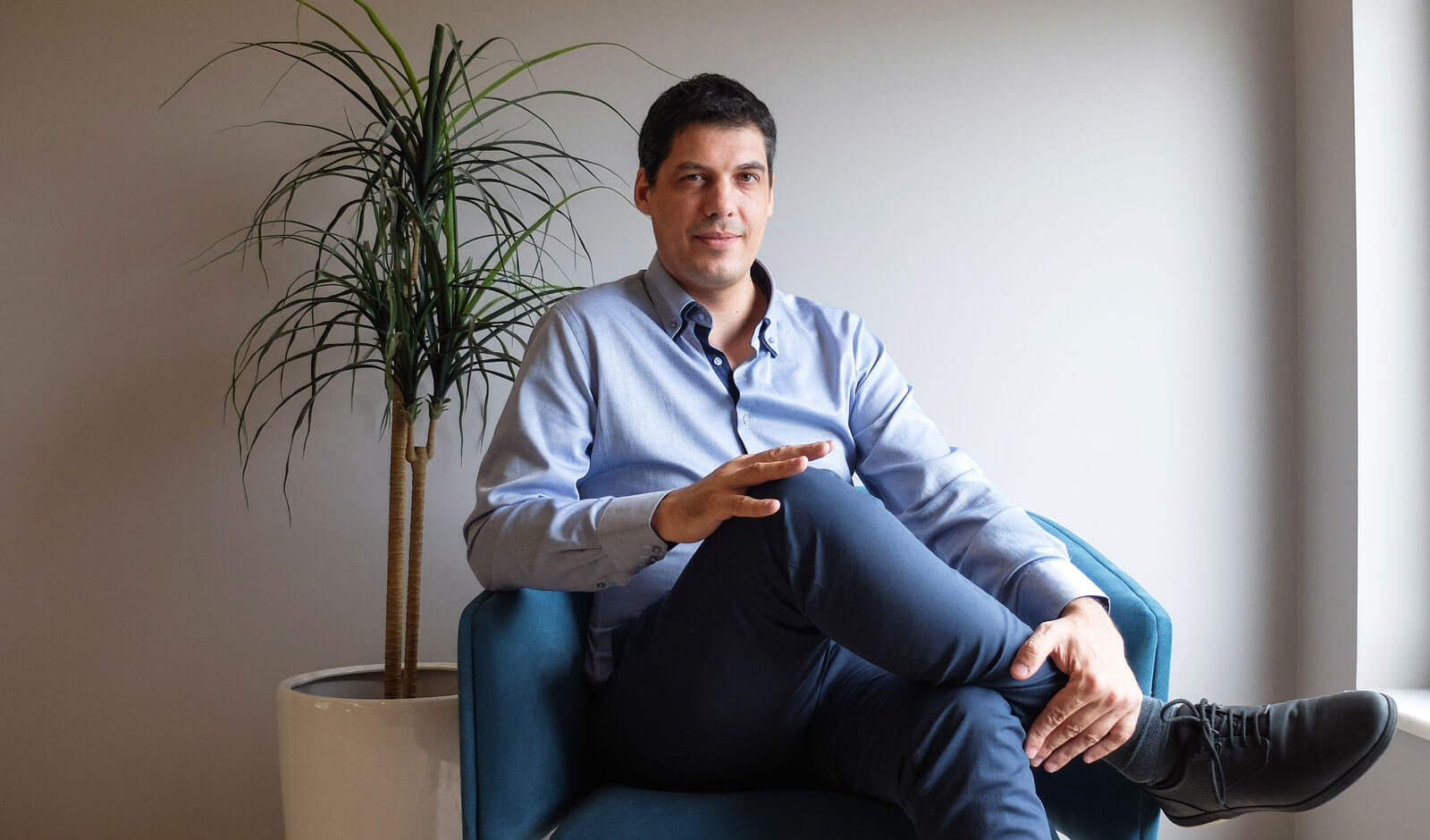