Architect graduated from the University School of Arts of Coimbra (ARCA-EUAC). Born in Portalegre in 1967.

In 1991, João Paulo Pereira graduated in Civil Engineering from the Faculty of Science and Technology – University of Coimbra. In that same year, he won the 3rd Prize in the Innovation & Enterprise Competition, promoted by the Junior Enterprise of the University of Coimbra, with a project to start a company for  Consultancy and Project in Civil Construction. And so it was, still in 1991, together with the engineer João Marcelino, he founded a consulting and project company – NTC Lda., where he held the functions of CEO and technical coordinator until 2009.

He has been a full member of the Association of Portuguese Engineers, expert in Civil Engineering, since January 1992. In November 2011, he became a Senior Member.  In 1996, he finished the Postgraduate Course in Quality, Comfort and Safety of Buildings, integrated in the Master for Construction Sciences by the Department of Civil Engineering of the Faculty of Science and Technology – University of Coimbra. In 2000, he completed a “Design, Construction and Maintenance of Green Spaces” course, promoted by the Polytechnic University of Valencia. He has been a member of the Association of Portuguese Architects – North Regional Section, since October 2007.

Between 1997 and 2009, always in co-authorship with the architect César Barroso Proença, he developed numerous projects in urbanism and architecture.
In 1999, he founded the company P3P ARQUITECTOS & ASSOCIADOS LDA. In 2008, the architect, Sofia Pereira, also joined the company . 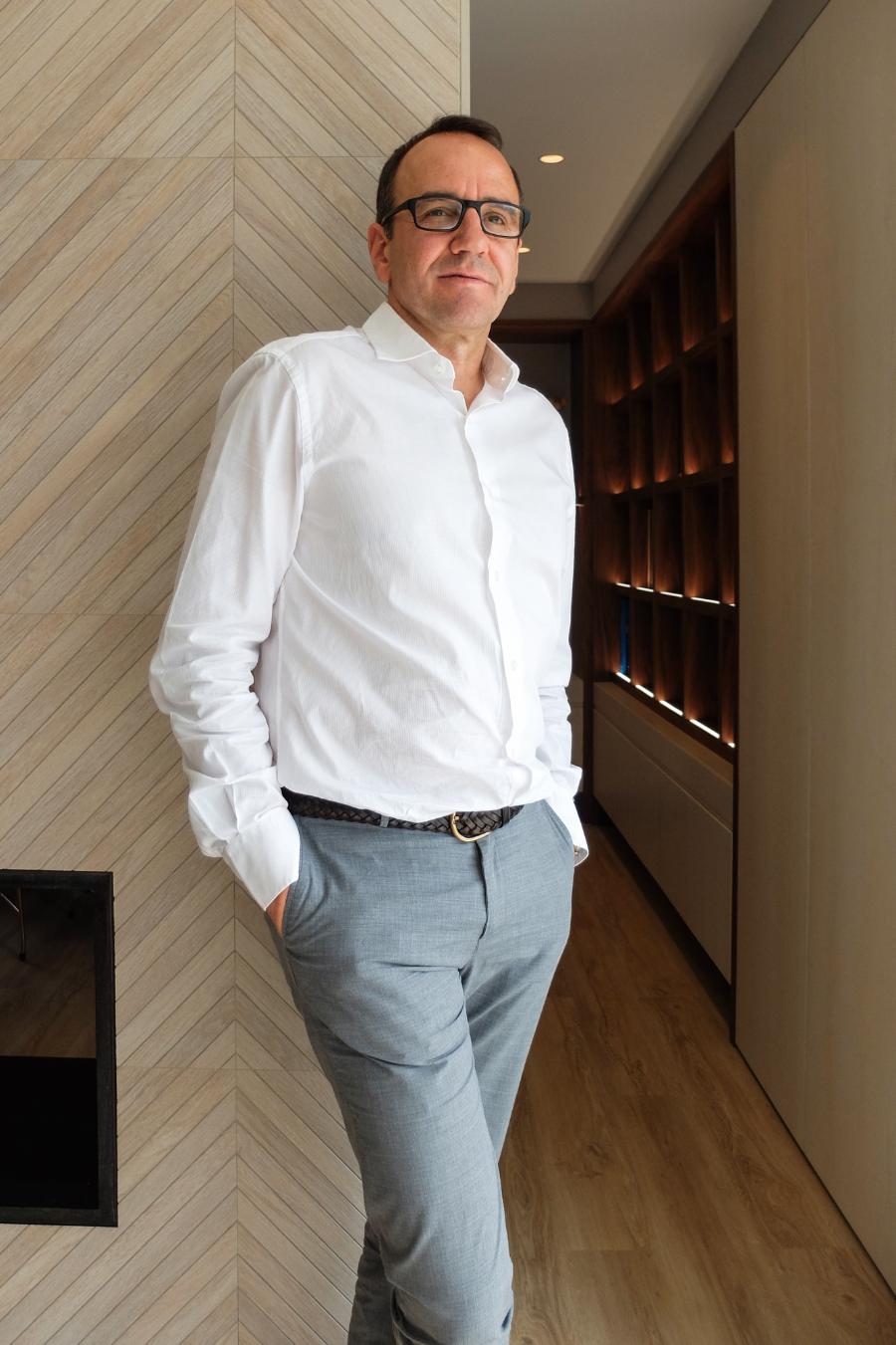 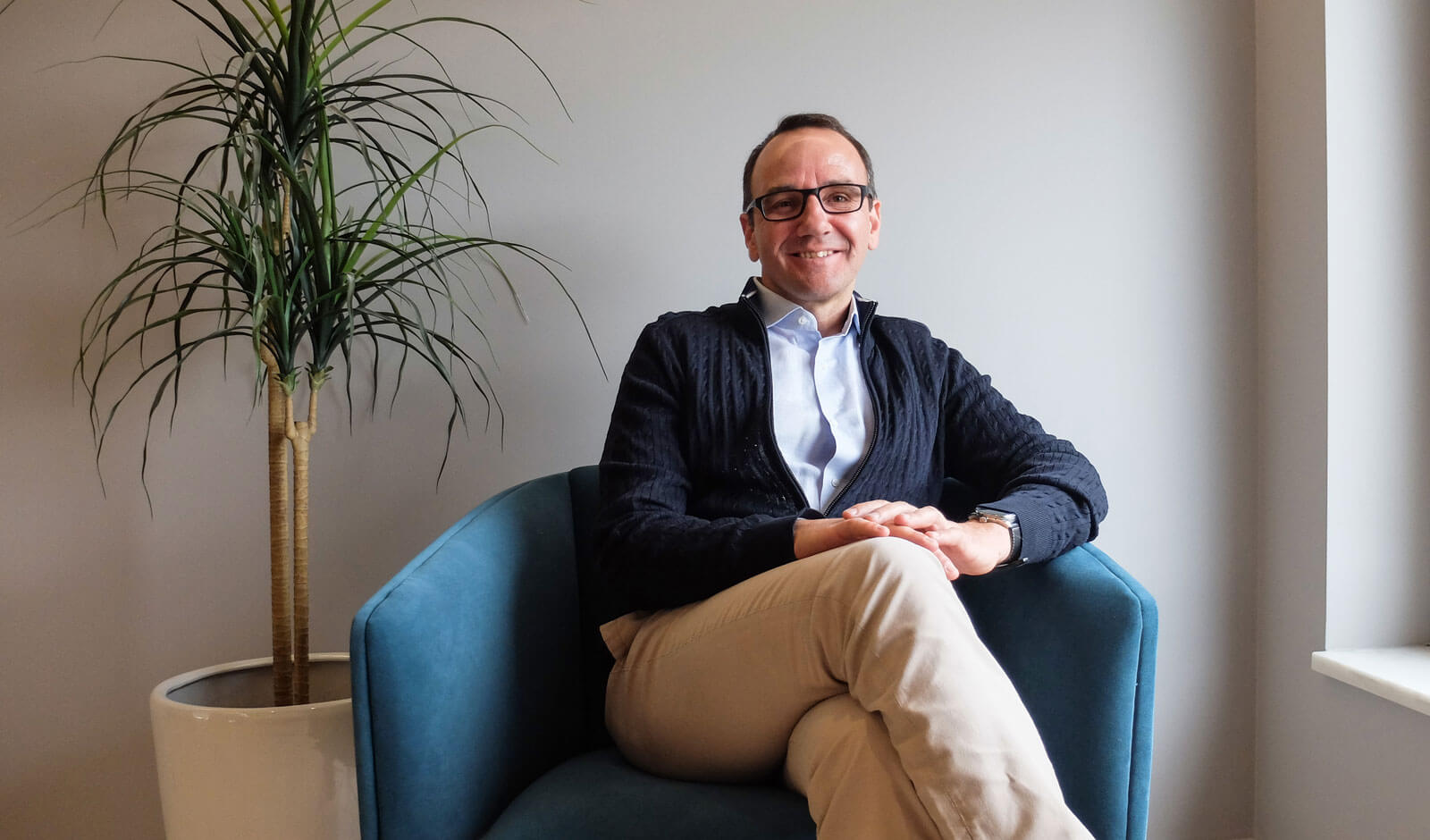